Belarus is a European country that is spread over an area of around 207,600 sq km. Read on to get some fun and interesting facts about Belarus.

Belarus is a country situated in the heart of Europe, right on the split of the Baltic Sea and Black Sea. The term Belarus literally means ‘White Russia’ and the termed is derived from the fact that the local Slavic people used to wear white clothes. It stands bordered by Poland in the west, Lithuania in the northwest, Latvia and Russia in the north, Russia in the northeast and east and Ukraine in the south. The country spreads over an area of approximately 207.6 thousand sq. km, stretching 650 km from west to east and 560 km from north to south. In Europe, Belarus is only second to Great Britain and Rumania in the terms of size. If you want to explore the country further, make use of the information provided in the following lines. 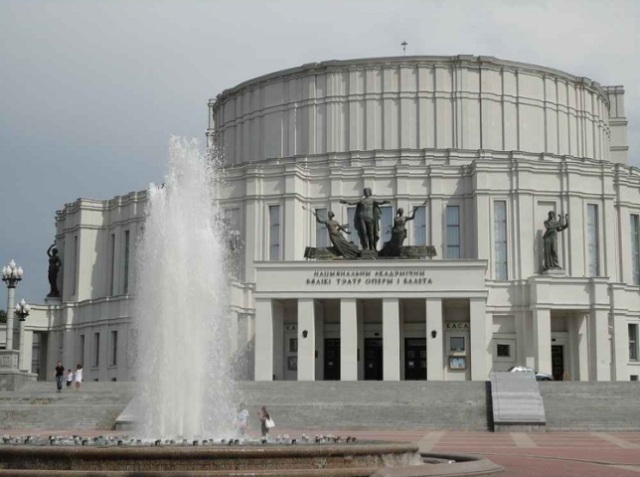