Bulgaria is a country situated in southeast Europe, which is also a member of EU and NATO. With this article, get to know some fun and interesting facts about Bulgaria.

Bulgaria is a country situated in southeast Europe, which forms a part of the Balkan Peninsula. It stands bordered by Romania in the north (mostly along the Danube), Serbia and the Republic of Macedonia in the west and Greece and Turkey in the south. The eastern boundary of the country is mainly formed by the Black Sea, which is also the lowest point of its terrain. Bulgaria comprises of the classical regions of Moesia, Thrace, and Macedonia. The First Bulgarian Empire, which covered majority of the Balkan at some point of time, can still be seen to have an influence over the culture and traditions of the modern Bulgaria. In case you want to know more about the city, make use of the information provided in the lines below. 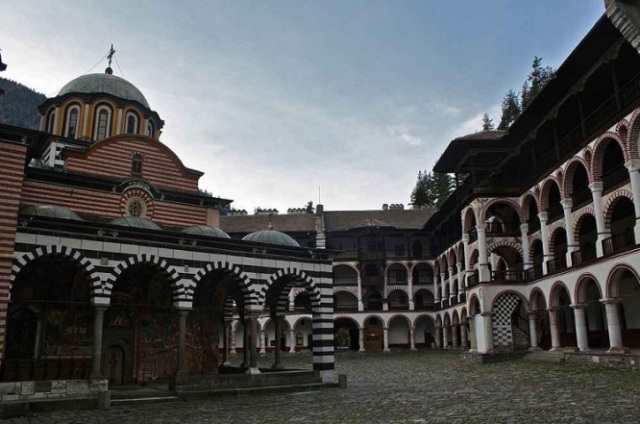