Jordan is a country in Middle East that has access to the Dead Sea as well as the Red Sea. Read on to explore some fun and interesting facts about Jordan.

Jordan is an Arab country, located in the heart of the Middle East. It stands bordered by Syria in the north, Iraq in the north-east, Israel and the West Bank in the west, and Saudi Arabia in the east and south. Apart from that, it also shares the coastlines of the Dead Sea and the Gulf of Aqaba, with Israel, Saudi Arabia, and Egypt. Jordan also has an access, though narrow, to the Red Sea, via the port city of Aqaba. Officially known as the Hashemite Kingdom of Jordan, the country has a king who exercises his executive authority through the Prime Ministers and the Council of Ministers, or Cabinet. Jordan was annexed as a Roman province of Arabia in around 106 AD and later in 633–636 it was captured by the Arabs. Jordan was the first West Asian country that joined the International Criminal Court. In case you want to get more information of Jordan, make use of the lines provided below. 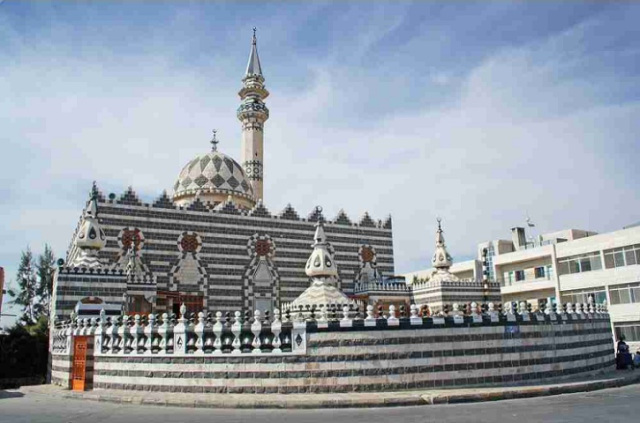