Iran is a country located in Central Eurasia. Given below are some interesting and fun facts about Iran.

Iran is a country located in Central Eurasia, counted amongst the 20 largest countries in the world. The largest as well as the capital city of Iran is Tehran. It is the political, cultural, commercial and industrial center of the country. Iran which boasts of a 4000-year-old-history was a hub of culture, arts and science and played a significant role in Islamic Golden Age. Iran’s culture so rich that it is emulated by the countries even today. Iran occupies a significant place in terms of international energy security and world economy, a result of its large reserves of petroleum and natural gas. The main religion followed in Iran is Shia Islam. Earlier, Iran had a monarchy, ruled by a shah emperor, and the throne was known as the Peacock Throne. It finally transformed into an Islamic Republic, after the Iranian Revolution in 1979. Iran is also the founding member of UN, NAM, OIC, and OPEC. For some more interesting and fun facts about Iran, read on. 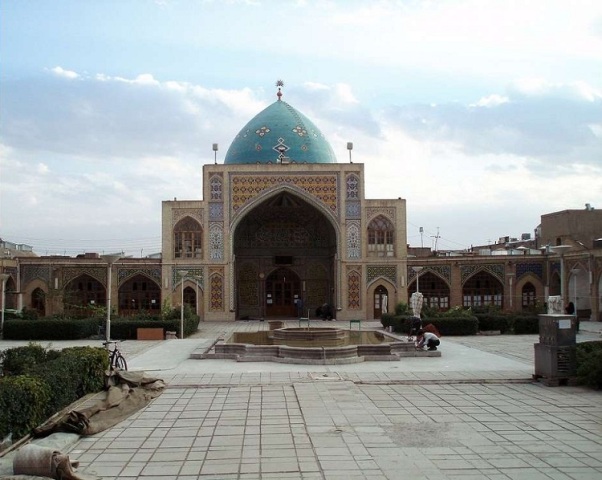