Tunisia is an African country, which boasts of more than 1000 km of Mediterranean coastline. Read further and explore some fun & interesting facts about Tunisia.

Tunisia is a North African country, situated along the Mediterranean coast, to the southwest of Sicily and south of Sardinia. A tourist friendly country in North Africa, Tunisia largely attracts adventure-seekers, especially during winter. The natural landscape allows for the perfect paragliding activities and is also great for mountainous and sea sports. The country stands bordered by Algeria in the west and Libya in the southeast. The northernmost country in Africa, Tunisia boasts of more than thousand miles of coastline (Mediterranean). The landscape of the country varies from cliffs of the north coast to woodlands of the interior, from steep valleys to desert and from soaring mountains to salt pans that are lower than sea level. Around forty percent of Tunisia’s landscape comprises of the Sahara desert, lying to the south of Gafsa and Gabès. The fluctuating economy is based on market gardening, particularly, vegetables. The rest of the economy thrives on tourism, petroleum and phosphate sourcing. If you are searching for more facts, read on to get some more information on Tunisia. 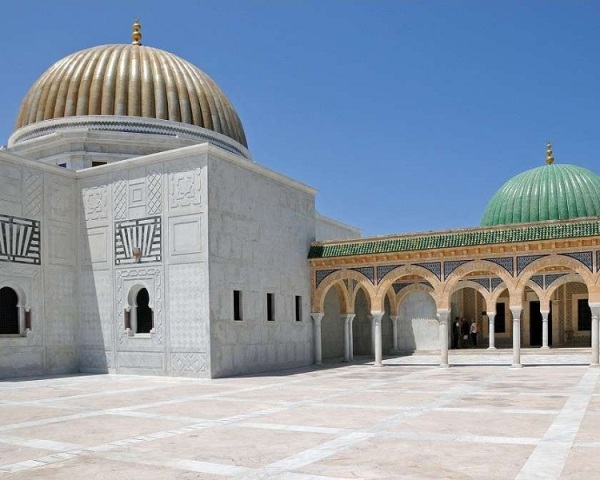