Bangladesh is a neighboring country of India. Given below are some interesting and fun facts about Bangladesh.

Bangladesh is a country located in South Asia and shares border with India and Burma. In fact, the country stands bordered by India on all sides, except by Burma (Myanmar) in the far southeast and by the Bay of Bengal in the south. Bangladesh was earlier a part of India, but it was partitioned from the Bengal region in 1947, to become the eastern wing of Pakistan. However, it was separated from the western wing of Pakistan as well, following the war of independence in 1971. This led to the establishment of the independent country of Bangladesh. The country is home to one of the largest coastal mangrove forests in the world, which forms a part of the Sundarbans National Park. To know some more interesting and fun facts about Bangladesh, read on. 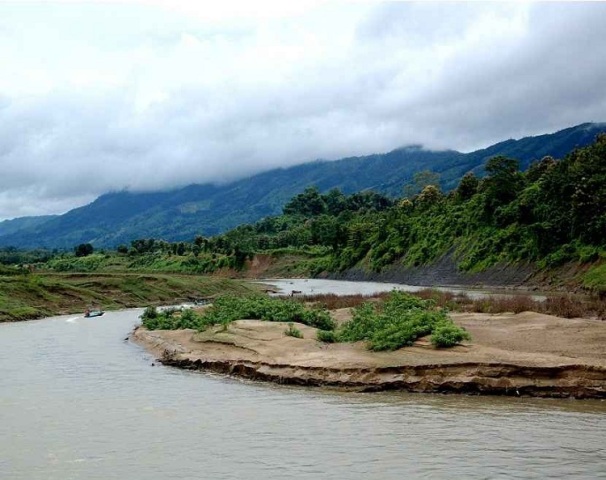