Kuwait is an Arab country that functions like a sovereign emirate and lies on the coast of the Persian Gulf. With this article, get to know some fun & interesting facts about Kuwait.

Kuwait is a sovereign emirate, situated on the coast of the Persian Gulf. It stands bordered by Saudi Arabia in the south and Iraq in the north and west. Kuwait comprises of nine islands, where it exercises sovereignty, namely Auhha, Bubiyan, Failaka, Kubbar, Miskan, Umm Al-Maradim, Umm Al-Naml, Qaruh and Warba. Of these, Bubiyan is the largest one and Failaka is the most populous one. Kuwait is spread over an area of approximately 18,000 sq. km of land, majority of which comprises of oil rich desert. This is the reason why the country has a total of less than 300 species of native flowering plants. Kuwait has the oldest parliament elected directly by the people among all the Arab states of Persian Gulf. However, almost two-third of the people living in the country can’t vote as they are not the citizens of Kuwait. In case you want to know more about Kuwait, make use of the information provided in the lines below. 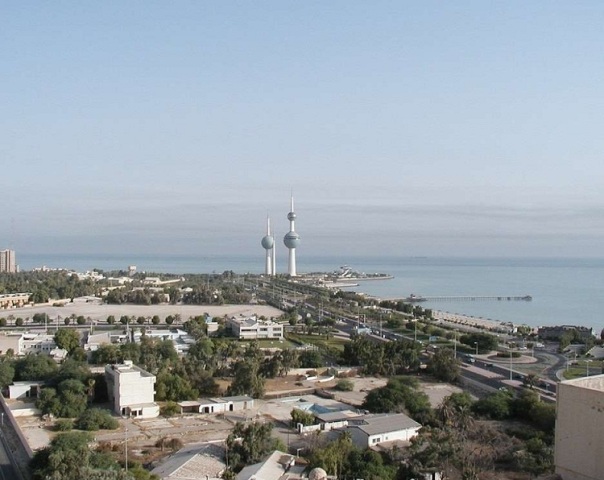