Greenland is a self-governing Danish province, situated to the east of the Canadian Arctic Archipelago. Explore some more fun and interesting facts about Greenland.

Greenland is a country that situated between the Arctic and Atlantic Oceans, which serves as a self-governing Danish province. In terms of geography, the country is an Arctic island nation that forms a part of North American continent. However, politically and historically, it associated with Europe, while nationally; it forms a part of Denmark. Earlier under Danish occupation, Greenland was granted home rule in 1978. Being situated to the east of the Canadian Arctic Archipelago, the country has North America as its closest neighbor. In case you want to know more about Greenland, make use of the information provided in the following lines. 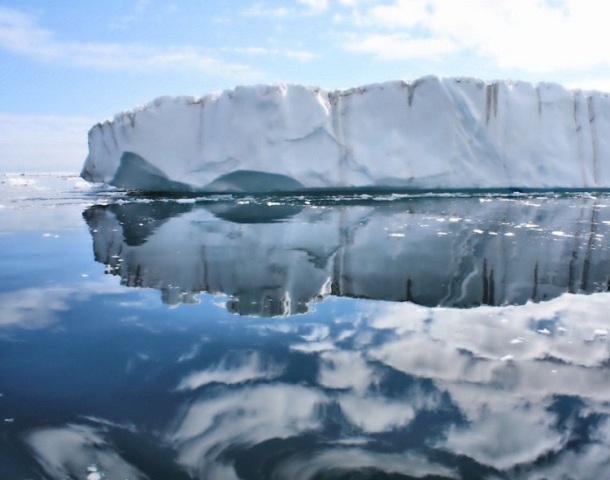