Maldives is an archipelago located in the Indian Ocean. Check out some interesting and fun facts about Maldives.

Sunny, unrivaled, and unspoiled by the pollution, Maldives is an island of sand and surf where the imagination meets the reality. Considered as one of the best places for tourism and a heaven for tourists, Maldives is an island nation, which comprises of a group of atolls in the Indian Ocean. It is located towards south of Indian islands of Lakshadweep. There are many beliefs regarding the name of the country. Some say that it has been derived from Maale Dhivehi Raajje, which was an island kingdom, while the others are of the view that the name is derived from Sanskrit name ‘maladvipa’ or ‘mahila dvipa’. Maldives was also a British colony once and acquired independence in 1965. Following this, the Sultanate was replaced by a Republic in 1968. 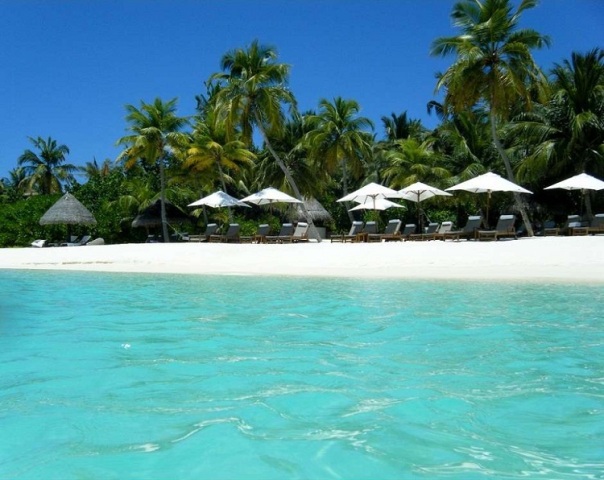