Tirupati has many places of tourist interest. Read on to know more about the Tirupati tourist attractions and the places to see in Tirupati.

Tirupati is considered to be the richest pilgrimage city in the world, and is located in the Chittoor district, in the state of Andhra Pradesh. It is situated at the foothills of Tirumala. Tirumala is known as the abode of Lord Venkateshwara, who was one of the avatars of Lord Vishnu. 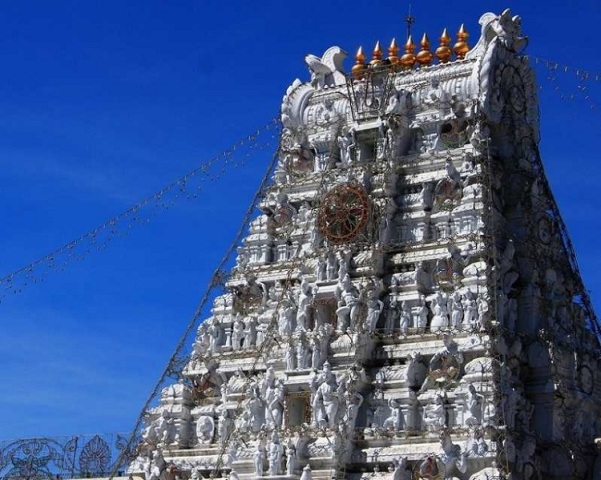 Regular bus and taxi services connect Tirupati to all the important cities of the state.