The Republic of Macedonia recently gained liberation from the federation of Yugoslavia. Check out some interesting and fun facts about Macedonia.

A newly declared independent country, ‘Republic of Macedonia’ peacefully broke away from the clutches of the Yugoslavian territory on September 9, 1991. This landlocked sovereign nation has an area of 25,333 sq km. Rich in history, the territory that is now Macedonia features in numerous significant landmarks from the national awakening of the ethnic Macedonians to their participation in the Second World War. In 1999, the Kosovo crisis spurred unanticipated turbulence and accumulated around 300,000 refugees within the Macedonian terrain. NATO encouraged a truce between the ethnic Albanian and Macedonian sides until a series of ratified constitutional changes and amnesty laws promulgated by President Trajkovski extinguished the raging fires. Credit for this aesthetically appealing country’s stability goes to the European Union that urged Macedonia to crack down on corruption and achieve the legislative agenda of the ‘Ohrid Framework Agreement’ which terminated the 2001 ethnic Albanian uprising. Delve deeper into the rollercoaster ride endured by inhabitants of this country and several interesting facts as you scroll down this article. 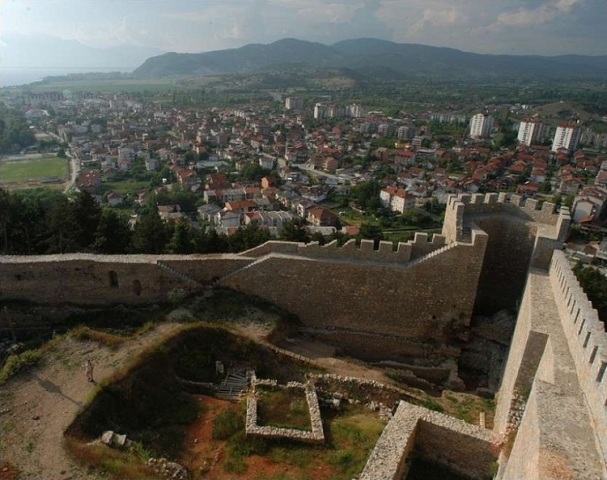 Image: [email protected]
Interesting Facts About Macedonia
How to Cite