The Marshall Islands, officially known as the ‘Republic of the Marshall Islands’, is a Micronesian nation that is made up of atolls and islands that lie in the middle of the Pacific Ocean. These scenic islands are precisely located to the north of the Equator and just west of the 'International Date Line'. The nation of the Marshall Islands gained its independence from the United States of America on October 21, 1986 under the ‘Compact of Free Association’ . The country’s economy, however, still depends on the aid it receives from the United States of America. The history of the Islands can be traced back to the 2nd millennium BC. The Marshall Islands were then occupied by Micronesians who were noted for travelling from one island to another on canoes using traditional stick charts. Go right on ahead and read on to know more about these wonderful group of islands that the world knows and loves as the ‘Marshall Islands’. 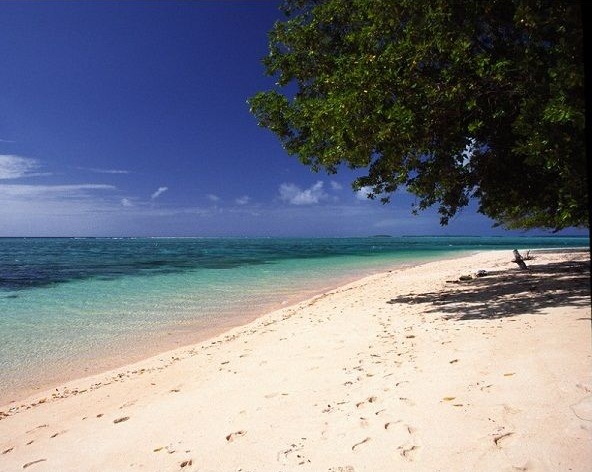