Canary Islands is an archipelago of seven islands and many other islets. Check out some fun and interesting facts about Canary Islands.

Canary Islands, basically an archipelago, consist of seven islands and many other islets. The islands are truly Spanish and of volcanic origin. Located in North Atlantic Ocean, they form the autonomous community of the Canary Islands. They were formed by the ‘Canary hotspot’ and offer more than 500 beaches. It is said that because of the climate and the location of this archipelago, the islands are perfect for astronomical observation. The Canary Islands are known by various names, such as Fortunate Islands, Garden of the Hesperides and the Atlantida, by the Celtics, Greeks and Romans. The beaches and the climate form a very important part of the island’s natural attractions. The islands are also home to the third tallest volcano called Mount Tiede. If these facts have already captured your attention and you want to learn more, scroll further to find out some fun and interesting facts about Canary Islands. 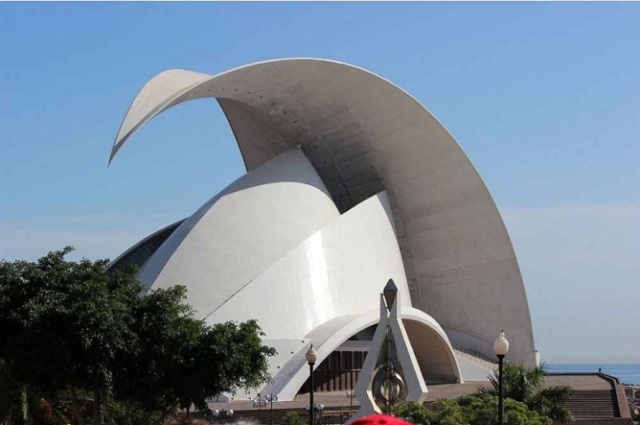