Cairo Citadel is an impressive fortification in the capital city of Egypt. Let us check out some fun & interesting facts about Cairo Citadel.

Cairo Citadel, as the name suggests, is a magnificent fortress in the Cairo city of Egypt. It was constructed under the aegis of Salah ad-Din - an Abbasid Ruler, between 1176 and 1183. It is said that the healthy air that surrounded the citadel was the main reasons why Salah ad-Din chose it as the site for his bastion. As per the local legends, he hung pieces of meat at various sites throughout Cairo, including the one at which Cairo Citadel now stands. With the exception of the site of the citadel, the meat got spoilt at all the places within a day. At the citadel area, it remained fresh for several days. Cairo Citadel was later built at the same site. Today, the Citadel is a prime tourist location and is a preserved historical site. The citadel also houses a very important landmark of Egypt—the Mosque of Muhammad Ali or ‘Mohamed Ali Pasha’. If you are looking for more facts like these, let us explore some fun and interesting facts about Cairo Citadel. 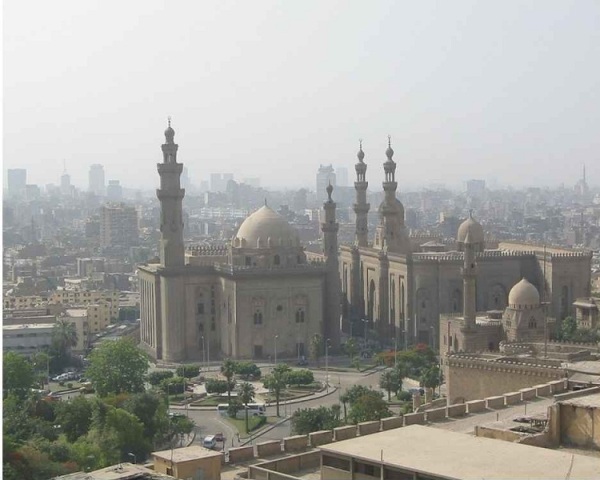