Cairo is the capital of Egypt and is also one of the greatest capital cities of the world. With this article, learn some interesting and fun facts about Cairo.

Located on the bank of the Nile River, in the north of Egypt, Cairo is one of the greatest capital cities of the world. Known by the name of Al-Qahirah, meaning ‘The Triumphant’ in Arabic, it was a stronghold of many ancient dynasties throughout the ages. The city of thousand minarets was founded in 10th century A.D. Governed by Pharaohs, Caliphs, Romans, Turkish khedives, British colonizers and French colonizers, the city boasts of a rich history and an aristocratic charm. Cairo abounds in many historic tourist attractions, including the Pyramids of Giza, considered as the world’s tallest man-made structure until 1889. With its illustrious beauty, fascinating destinations, royal elegance and modern trappings, it is one of the most frequented tourist destinations in Egypt. It also boasts of the oldest and the largest film and music industries in the world and home to International business and media organizations. Check out some interesting and fun facts about Cairo here. 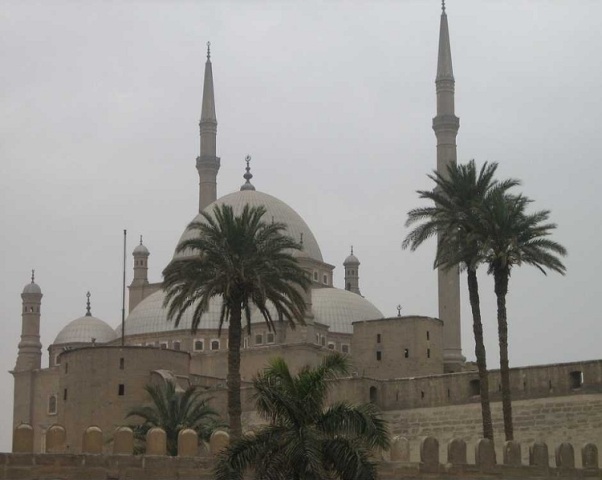