Did you know that Burundi was once home to one of the biggest crocodiles in the world? Navigate your way through this article to know more on Burundi.

Burundi, officially known as the ‘Republic of Burundi’ is a country located in the Great Lakes region in the continent of Africa. Burundi has for its neighbors the countries of Tanzania to the east and the south, the Democratic Republic of Congo to the west and the country of Rwanda in the north. Bujumbura, the largest city in Burundi makes for the country’s capital. Burundi, although being a landlocked country is fortunate enough to have its southwestern border just around the Lake Tanganyika. The country along with Rwanda at the turn of the 20th Century was ruled by Germany and Belgium and the region back then was known as Ruanda-Urundi. The country in a few decades managed to gain independence, but sadly only found itself in a horrendous civil war that broke out between the Hutu and Tutsi people of the region. Burundi at present is a presidential representative democratic republic that’s headed by President Pierre Nkurunziza. Dive deeper into this article to know more on the country of Burundi. 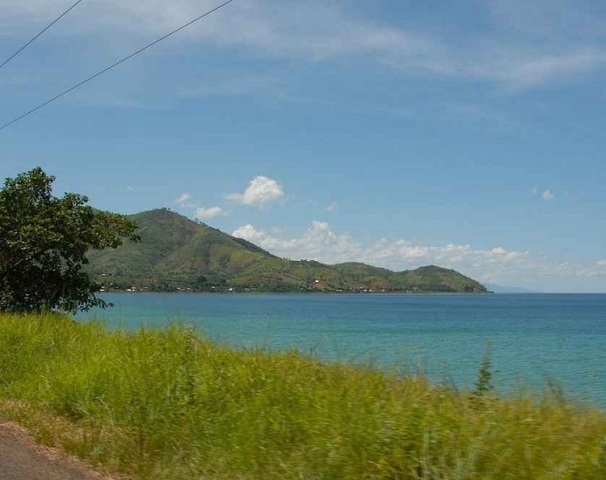 Image: By Dave Proffer (Lake Tanganyika) [CC-BY-2.0 (http://creativecommons.org/licenses/by/2.0)], via Wikimedia Commons
Fun And Interesting Facts About Burundi
How to Cite