Did you know that Comoros has not one, but three official languages? Browse through this article to know more on the archipelago nation of Comoros or the Union of Comoros.

Comoros, officially known as the Union of Comoros, consists of a group of islands located in the Indian Ocean. Comoros is situated off the Eastern coast of Africa and in terms of claimed geographical area is the third-smallest nation in Africa. In terms of the population of the country, Comoros is the sixth-smallest country in the continent of Africa. The name Comoros can trace its roots to the Arabic word ‘Qamar’, which in Arabic, literally translates to ‘moon’. The country apart from officially comprising four main islands also has under its commands several smaller islands on the Indian Ocean. Although the country gained independence from France, one of its islands still functions under the rule of the French. Comoros or the ‘Union of Comoros’ is the only nation in the world to be a member of the African Union, Arab League, Organization of the Islamic Conference, Indian Ocean Commission and Francophonie. Make a move to read and know more on the archipelago nation of the ‘Union of Comoros’. 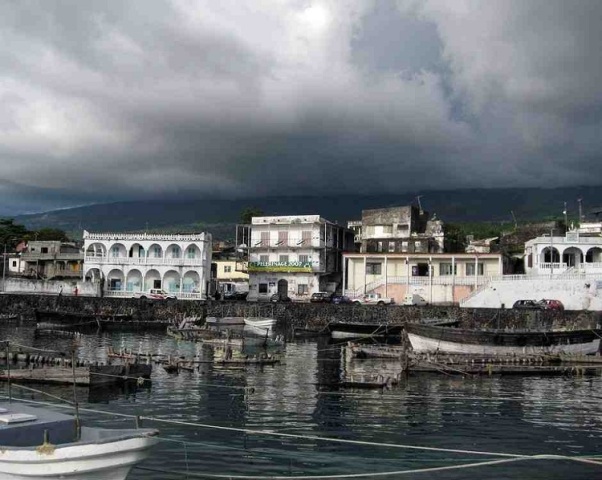 Image: [email protected]
Interesting And Fun Facts About Comoros
How to Cite