The only country in the entire world where Jews dominate the population, Israel rings an instant bell to bible readers. Biblical evidence states that the first kingdom of Israel was established around the 11th century BCE. The Southwest Asian State of Israel comprises 21,642 sq km of land and a diverse population of 7.5 million. For a very long spell, the Land of Israel was intermittently ruled by Assyrian, Babylonian, Persian, Greek, Roman, and Byzantine Empires. The Jews retaliated against the Byzantine rule after enduring years of persecution by allying themselves with the Persian invaders. This led to the death of many Christians and demolition of several churches. The first Aliyah epitomizes the first huge wave of modern immigration where the Jews vacated Eastern Europe due to frequent pogroms. Palestine was declared a national home for the Jewish people during World War I which soon triggered upheavals to protect the civil and religious rights of existing non-Jewish communities in Palestine. The day before the expiration of the British mandate, the Jewish agency proclaimed independence to the country and officially named it Israel. Here are a few fun and interesting facts bout Israel that you’d love to know! 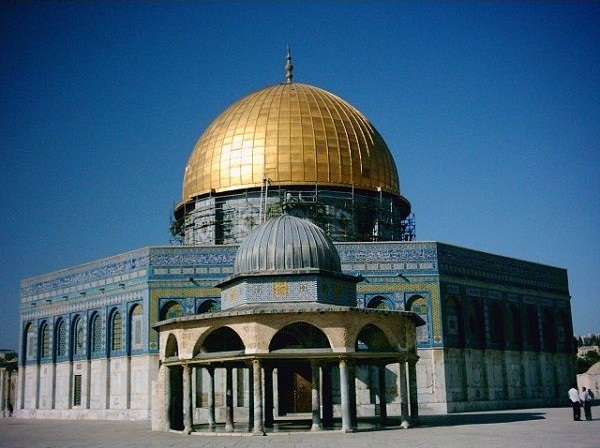 Interesting And Fun Facts About Israel