If you thought that Thailand was all about irresistible cuisine and a gleaming Buddhist culture only, read on to acquaint yourself with more interesting and fun facts about Thailand.

Nestled in the heart of Southeastern Asia, Thailand is predominantly a Buddhist kingdom that shares its boundary with Laos, Cambodia, Malaysia and Myanmar and is almost equidistant from India and China. Spread across a sprawling geographical territory of 513,115 sq. km., Thailand has a population of 64 million, growing at a rate of 1.5% each year. It is the 21st most populous country in the world with a diverse population of Thai, Chinese, Malay and other minority tribes like the Mons, Khmers and other hill tribes. Affectionately touted as the “Rice Bowl” of Asia, Thailand’s economic spine is largely its agricultural strength. Ranked as the fourth richest Southeast Asian nation, the budding economy of Thailand bets heavily on its export business and tourism. 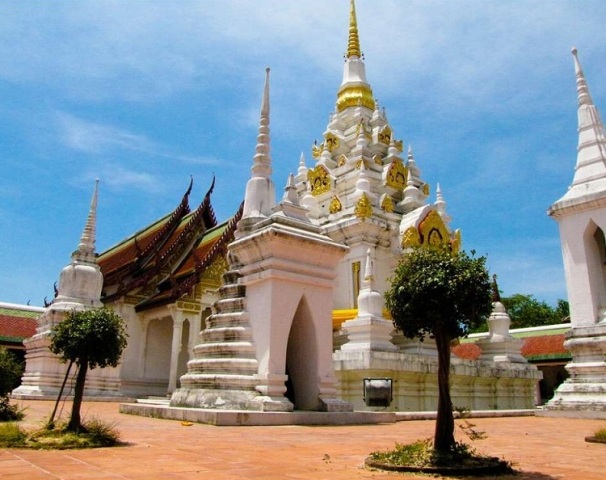 Image: [email protected]
Treated as somewhat of a Southeast Asian migratory, cultural, and religious crossroads, the 800-year old glorious history of the Thai people is a big enough testimony to its rich heritage. Originally hailing from Southern China, the Thais moved to Southeast Asia around the 10th century A.D. and have stayed there ever since. A royal kingdom initially, Thailand went on to defy absolute monarchy and military rule, opting instead for a more democratic elected form of government system later. Today this so called ‘land of smiles’ not only prides itself on its rich cultural history, but is also a force to reckon with both on the world’s economic and social stages.
Interesting And Fun Facts About Thailand