Did you know that El Salvador went to war with Honduras over a game of soccer? Here’s presenting hand-picked interesting and fun facts on the country of El Salvador.

El Salvador is the smallest and most densely populated country in Central America. The name of the country in Spanish means ‘Republic of the Savior’. San Salvador is the capital of El Salvador, whose official language is Spanish. El Salvador, at present is a ‘Presidential Republic’ and has as its Head of State President Mauricio Funes. The US Dollar in 2001 was approved as the official currency of El Salvador, prior to this, from 1892 to 2001, the Colón was the official currency of El Salvador. As hard-to-believe as it is going to sound, the Colón still is accepted as a legal tender in El Salvador. El Salvador gained its independence from Spain in 1821 and also went on to break free from the Central American Federation in 1839. The country was also plagued with a 12-year civil war that was bought to an end in 1992, with the signing of a peace treaty between the government and the leftist rebels. El Salvador now stands as a peaceful and sovereign entity and even boasts of being one of the best democracies in the world. Plunge into these pointers to know more on the country of El Salvador. 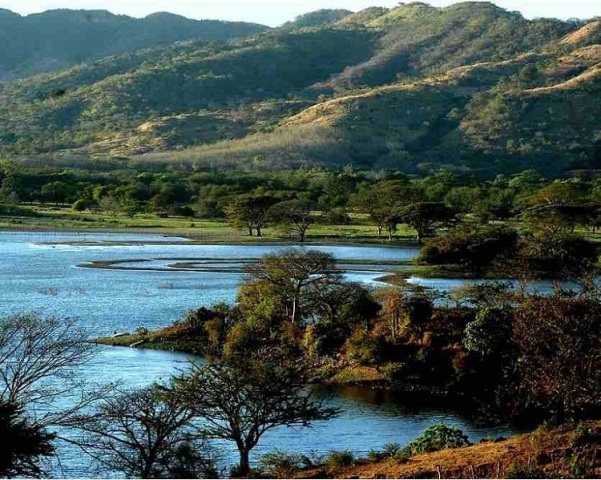