Mt. Rushmore or the President’s Mountain is a one-of-its-kind granite sculpture in the United States and a major crowd-puller. Read on to know few fun and interesting facts about it.

Don’t you remember the famous dialogue from the American dark comedy film “Drop Dead Gorgeous”, where Rebecca ‘Becky’ Leeman aka Richard Denise proudly proclaims “I chose Mount Rushmore, cause to live in a country where you can take an ugly old mountain and put faces on it, faces of great Americans who did so much to make our country super great, well that makes me, Rebecca Leeman, proud to be an American.” This must be the common belief of all American citizens who take pride in the magnanimous effort required to build this mountain of fame. Mount Rushmore, located in the black hills of South Dakota, is a massive granite representation of the initial 150 years of U.S history, with 60 foot sculpted portraits of the four most notable presidents of the United States. George Washington, who held office from 1789 to 1797; Thomas Jefferson, who was president from 1801 to 1809; Theodore Roosevelt, who was in office from 1901 to 1909; and Abraham Lincoln, whose tenure was from 1861 to 1865 have their portraits engraved on the solid rocks of Rushmore. This article contains few intriguing facts about Mount Rushmore. 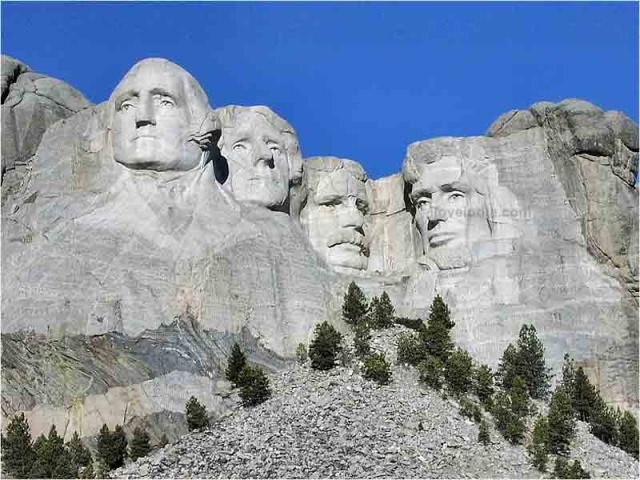 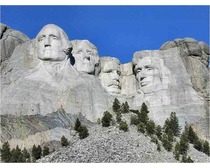 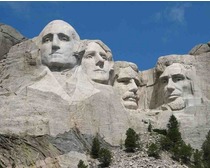