Beijing is the capital city of China. Check out some interesting and fun facts about Beijing.

Beijing is the capital of China and also its second largest city, after Shanghai. It is situated on the northern tip of the rough triangular North China Plain. The Great Wall of China stretches along the northern part of Beijing Municipality, which is the greatest tourist attraction for the visitors coming to the city. Another attraction in the city is the ‘Forbidden City’, which is centrally located in Beijing. It is the ancient imperial palace of the emperors of China and is famed to be the world’s largest surviving palace complex. Being walled on all sides, the complex area was called the Imperial City. Beijing is significant in a number of ways and attracts visitors from all over the world. While in Beijing, you cannot miss out Tiananmen Square, the Temple of Heaven, the Summer Palace, Great Wall of China and the Forbidden City. In order to find out more about this great ancient capital and have a great experience while you are in the city, read on. 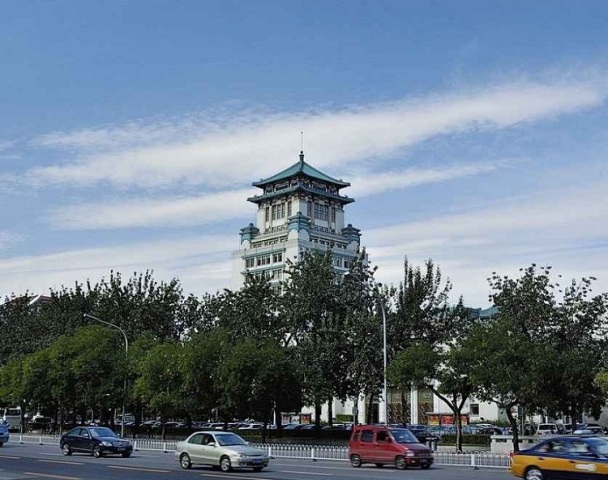