The ‘City of Angels’, more popularly known as Los Angeles or LA, is a fantastic place to live in. A bustling metropolis, Los Angeles is often associated beaches, ports and a city that can offer anybody a true American experience or the best American lifestyle. Located on the Western coast of US, this place has always fascinated visitors and attracts millions of them annually. The original site of the popular television series ‘Baywatch’, LA has a long coastline that is dotted with a number of beaches that are the ideal combination of sun, sand and sea. Besides, LA has a number of museums, salubrious climate and a great deal of opportunity for prosperity. For over centuries, Los Angeles has been the epicenter of intellectual growth, urban development and is also one of the most popular destinations in the United States for local food and large, diverse communities! Want to know more about Los Angeles? Read the following interesting facts about Los Angeles and increase your knowledge. 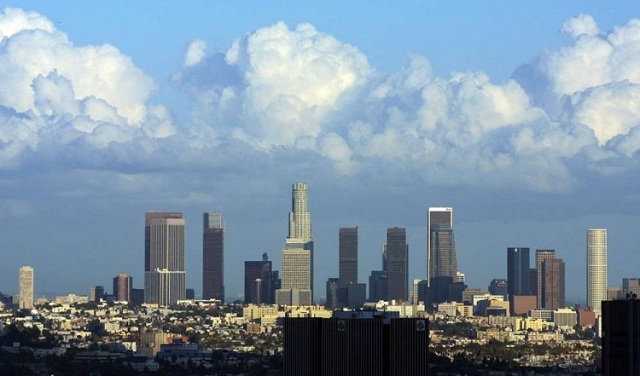