Nepal is a landlocked country, boasting of a multi-cultural and multi-ethnic identity. Read further and learn some fun & interesting facts about Nepal.

A landlocked country in South Asia, Nepal stands bordered by China in the north and India in the south, east and west. The country, which was initially a monarchy, ruled by the Shah Dynasty and was eventually declared a Federal Democratic Republic, through a bill passed by the Interim Parliament, on 28th December 2007. The declaration was officially implemented in the first meeting of the Constituent Assembly, which was held on 28th May 2008. A multi-cultural, multi-linguistic and multi-religious country, Nepal boasts of a varied landscape, ranging from Terai plains in the south to mountainous Himalayas in the north. This beautiful country is also home to the highest point on Earth called ‘Sagarmatha’ in Nepali. Known as the home for Rhinos and also the hub for cheap ‘fast food’ such as chicken or meat dumplings, Nepal also has a booming tourism industry. If you would like to learn more facts about this place, then in the following lines, we have provided more information on Nepal. 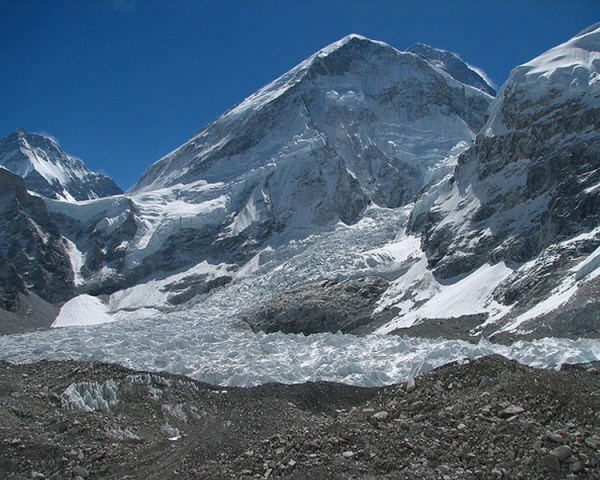