Dalhousie is one of the most beautiful hill stations in India. Read on to know more about the tourist attractions and places to see in Dalhousie.

Dalhousie is a quiet, little hill station that provides a sense of peace and tranquility among its visitors. It is spread over five hills at the western edge of the Dhauladhar range of mountains; namely, Kathlog, Balun, Potreyn, Tehra and Bakrots. Dalhousie, with its beautiful buildings and low roofed stalls presents a wonderful image of the architecture of the colonial era. It provides the visitor some of the most enchanting views, with pine-covered slopes and some short paths which are ideal for walks. 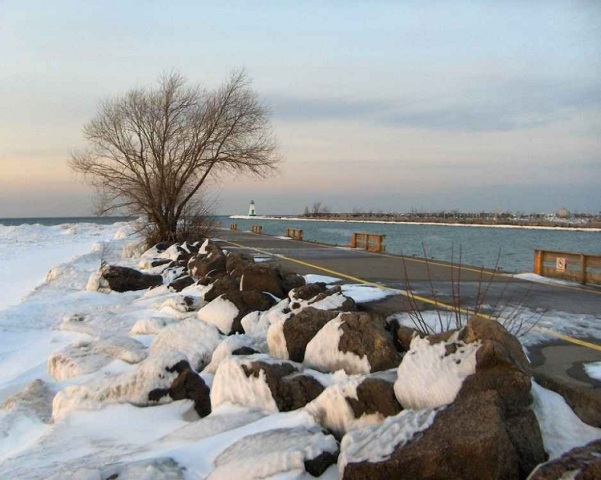 From Delhi, Dalhousie is about 560 kms away. One can hire taxi cabs or take the luxury buses to reach Dalhousie.