Mongolia is a landlocked country that forms a part of the east-central Asia. To know more about Mongolia, check out the fun & interesting facts given here.

Mongolia is east-central Asian country that stands landlocked from all the sides. Bordering the country on its sides are Russia and China, in the north and south, respectively. The eighteenth largest country in the world, in terms of area, it lags far behind when it comes to population. In fact, Mongolia boasts of being one of the countries with the lowest density of population. Majority of the landscape in the country is covered by arid and unproductive steppes, leaving very little space for arable land. Its varied geography ranges from mountains in the north and west and the Gobi Desert in the south. Nearly 30% of the population comprises of nomadic and semi-nomadic tribes. Therefore, the rate of illiteracy was very high one upon a time, but later during the socialist regime the standard of education improved a lot, eliminating the illiteracy in the country. Seasonal boarding schools were established for the children of nomadic families in order to promote education. This was a major step towards educating the uneducated masses. In the following lines, we have provided more information on Mongolia. 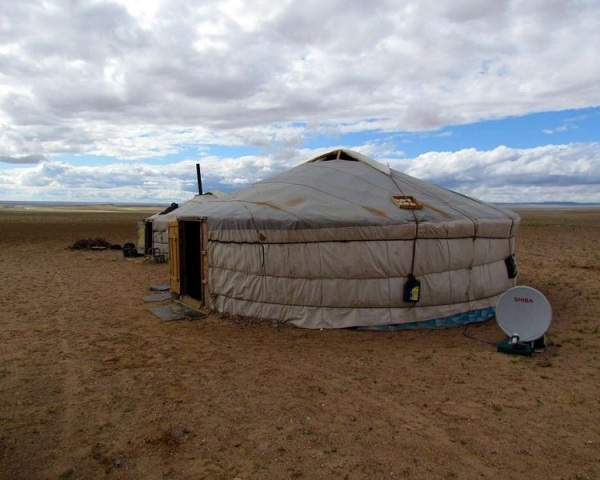