Vanuatu is an island nation located in South Pacific Ocean. For some more interesting and fun facts about Vanuatu, read on.

Vanuatu is an island nation situated in South Pacific Ocean. It is an archipelago that consists of more than 80 islands. Most of the islands are of volcanic origin. The island was initially inhabited by Melanesian people. In the 18th century, Europeans started settling here. In 1880s, France and United Kingdom claimed certain parts of the country. Finally in 1906, they arrived on an agreement for jointly administering the country, through a British-French Condominium, as the New Hebrides. However, an independent motion was moved in 1970s and finally, Vanuatu became independent in 1980. It has a written constitution and follows the parliamentary form of government. In terms of culture, this island is extremely diversified. The number foreign invasions here have influenced the native culture. Yet, one can find the predominance of the Melanesian culture in the central region of Vanuatu. For some more interesting and fun facts about Vanuatu, read on. 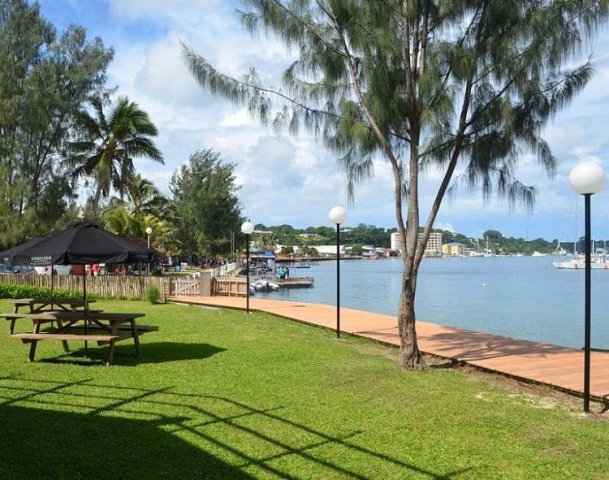