Eritrea is a country that is situated in the northeastern part of Africa. Go through this article and get to know some fun and interesting facts about Eritrea.

Eritrea is the name of an independent country in Northeast Africa that was once under Italian and British control. It stands bordered by Sudan in the west, Ethiopia in the south, and Djibouti in the southeast. On the east and northeast side, the country shares an extensive coastline with the Red Sea, directly across from Saudi Arabia and Yemen. Forming a part of the territory of Eritrea are Dahlak Archipelago and a number of Hanish Islands. A multilingual and multicultural country, it has two dominant religions (Coptic Orthodox Christianity and Islam) and nine ethnic groups. In case you want to know some more fun and interesting facts about Eritrea, browse through the following lines. 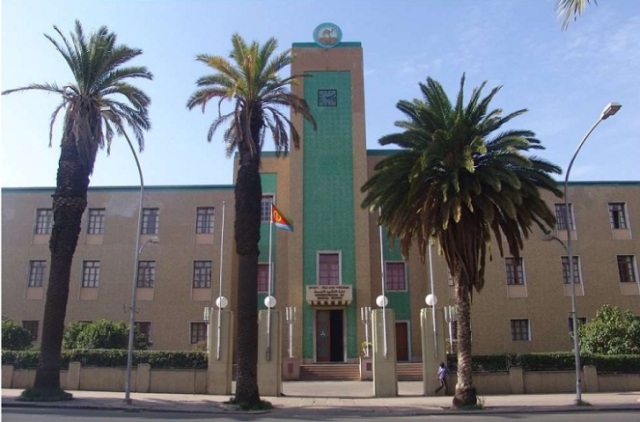 Image: Charles [email protected]
Fun and Interesting Facts about Eritrea
How to Cite