Oman is a southwest Asian country, bordered by Arabian Sea on the south and east and the Gulf of Oman on the northeast. Know some more fun and interesting facts about Oman.

Oman is an Asian country, which adorns the southeast coast of the Arabian Peninsula. Forming a part of southwest Asia, it stands bordered by United Arab Emirates on the northwest, Saudi Arabia on the west and Yemen on the southwest. Arabian Sea, falling on the south and east, and the Gulf of Oman, falling on the northeast, provide coast to this Arab country. Madha - an exclave enclosed by the United Arab Emirates and Musandam, and separated by Emirati territory, also forms a part of Oman. In case you want to know more about Oman, make use of the fun and interesting facts provided in the lines below. 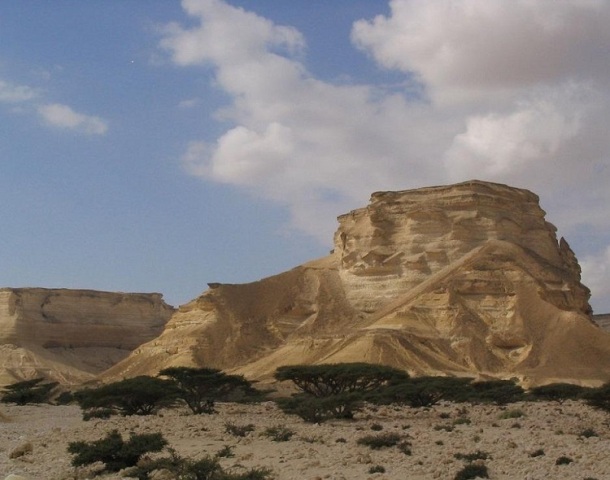 Image: Hendrik [email protected]
Fun and Interesting Facts About Oman
How to Cite