Haiti is situated in Caribbean and claims the distinction of bring its third largest country. Browse through the article and explore some fun and interesting facts about Haiti.

Haiti is a Caribbean nation that occupies the western third of the island of Hispaniola, the second largest island in the Greater Antilles. Spread over an area of approximately 27,750 square kilometers, the nation has a mountainous landscape, dotted with small coastal plains and river valleys, and enjoys a tropical climate. Haiti is the third largest country in the Caribbean, behind Cuba and the Dominican Republic. It also boasts of having the second longest coastline of all countries in the Antilles, with Cuba having the longest. Throughout its rich history, Haiti is known for its series of natural calamities; earthquakes being the most predominant of them all. Haiti is the most populous of all the Francophone nations around the world. Here, French is also accepted as an official language, considering that the nation got its independence on January 1, 1804, which followed by a great slave revolution. If you are interested in knowing more fun and interesting facts about Haiti, read on. 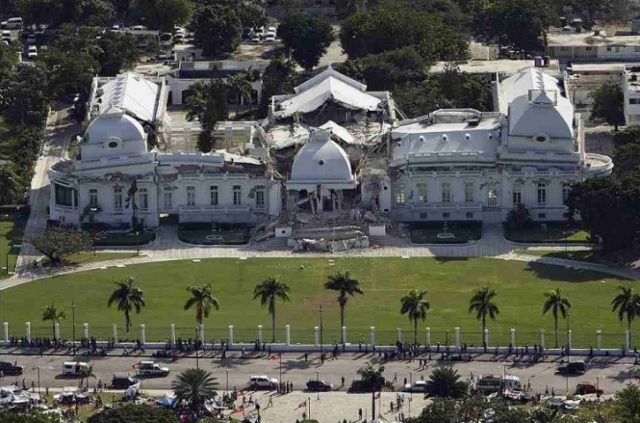