Sahara desert is the second largest desert in the world. Go through the article, to explore some more interesting and fun facts about Sahara desert.

Sahara Desert is a great desert, located in the North Africa and covering almost eleven countries, fully or partially. Being the largest hot desert in the world, Sahara Desert is spread over an area of more than 9,000,000 sq km. In terms of area, Sahara desert can said to be equivalent to the continent of America. It is said that the desert had a wetter climate thousand years ago. In fact, Sahara desert is believed to have been subjected to various atmospheric changes in the past, which led to the changes in its climatic conditions and made it what it is today. The desert divides the continent of Africa into two parts - North and Sub-Saharan Africa. To know some more interesting and fun facts about Sahara Desert, read further. 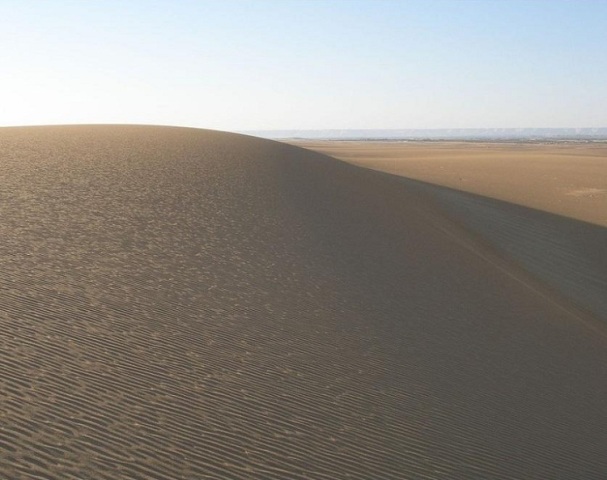