Athens, the capital of Greece, boasts of a rich history and cultural legacy. Explore the fun and interesting facts about Athens, provided in this article.

Athens, the capital of Greece, holds the distinction of being one of the oldest cities of the world. Apart from being the economic, financial, industrial, political and cultural center of Greece, the city is also rapidly becoming a leading business centre in the European Union. The rich heritage and cultural legacy of Athens, evident in the form of its ancient monuments and works of art, is what drives tourists to the city. Here, you will find a beautiful amalgam of various architectural styles, ranging from Greco-Roman and Neo-Classical to Contemporary. The history of this city dates back to about 3,000 years and led to the introduction of Western civilization contributing various key elements such as culture, education and athletics to the society. The prominent monuments of Athens are Parthenon and Acropolis which displayed best of Greek architecture. In case you want to explore more about the city, make use of the information given below. 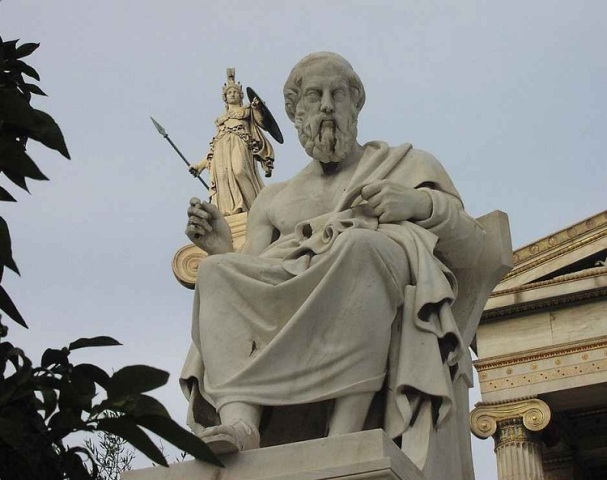