Turkey is one of the most advanced Muslim countries in the world. In this article, we have provided a number of fun and interesting facts about Turkey.

Turkey is a Eurasian country and has Ankara as its capital. The country stretches from the Anatolian peninsula in western Asia to Thrace (Rumelia) in the Balkan region of southeastern Europe. It is because of this strategic location of Turkey that it has become blessed with a unique blend of Eastern and Western traditions The country stands surrounded by eight countries, namely Bulgaria, Greece, Georgia; Armenia, Azerbaijan, Iran, Iraq and Syria. The Mediterranean Sea and Cyprus fall to the south of Turkey, while the Aegean Sea and Archipelago are in its west and Black Sea in the north. To get some more interesting information on Turkey, read on. 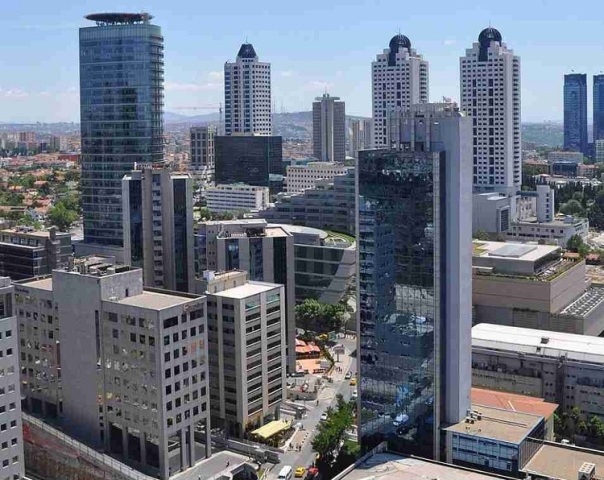 Image: By Mimar77 (Own work) [CC-BY-SA-3.0 (http://creativecommons.org/licenses/by-sa/3.0)], via Wikimedia Commons
Fun & Interesting Facts about Turkey
How to Cite