A former Byzantine church and a mosque, Hagia Sophia is situated in Istanbul, Turkey. Check out some more interesting and fun facts about Hagia Sophia.

A former Byzantine church and a mosque, The Church of the Holy Wisdom is known as 'Hagia Sophia' in Greek, 'Saint Sophia' in Latin and 'Ayasofya' or 'Aya Sofya' in Turkish. Hagia Sophia has a trail that dates back to 532-537 AD. The monument is unique in its existence - having a base of both Christianity and Islam. Hagia Sophia, both architecturally and liturgically, was influenced by Eastern Orthodox, Roman Catholic and Muslim worlds. Explore some interesting and fun facts about Hagia Sophia 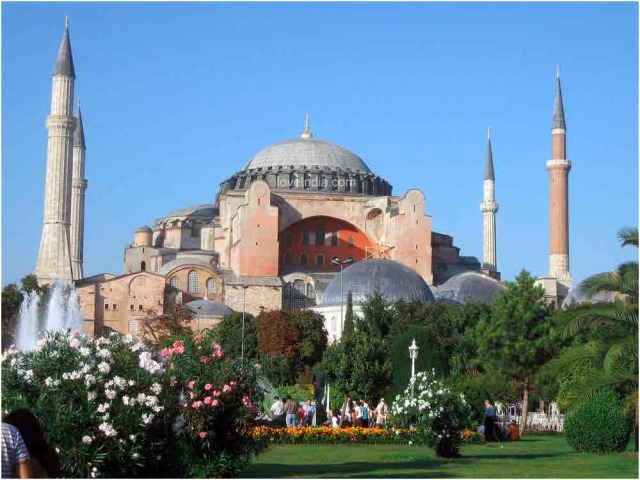 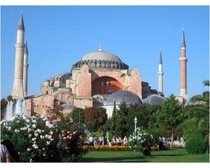 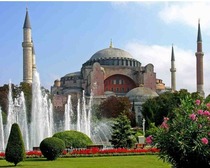