Golconda Fort, one of the most popular historical monuments of India, is situated near Hyderabad city. Read on to explore some fun and interesting facts about Golconda Fort.

Golconda Fort, encompassing a ruined city within itself, is situated in Andhra Pradesh, to the west of the capital city of Hyderabad. Initially the capital and citadel of the Qutb Shahi Kingdom, the fort counts amongst the most popular historical monuments of India, today. Apart from being home to one of the most powerful Muslim sultanates in the region, Golconda Fort also served as the center of a flourishing diamond trade. If you want to know more about Golconda Fort, make use of the fun and interesting facts provided in the lines below. 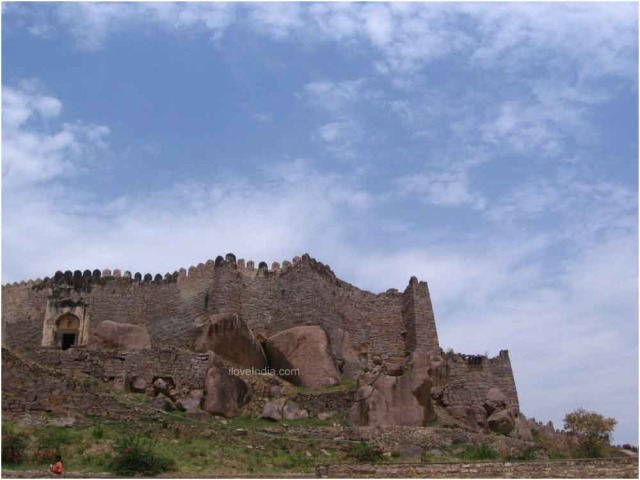 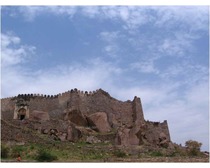 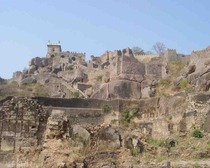