Agra Fort has a rich cultural heritage belonging to the Mughal era. Explore some of the interesting and fun facts about the Agra Fort.

Agra is not only known for the exotic beauty of the Taj Mahal but attached to the city is the history of the Mughal era. From the supreme Mughal ruler, Akbar the Great, to the greatest lover Shah Jahan, Agra, which was once the capital of Mughals boasts of an enthralling historical past. Agra fort is a magnanimous structure, which epitomizes two generations of the Mughal emperors. The fort is the most important fort in India. While during the rule of Akbar, the fort was basically used for military purposes, it was during the time of Shah Jahan that the fort served as used as a palace and for its courts. Explore some interesting and fun facts about the Agra Fort. 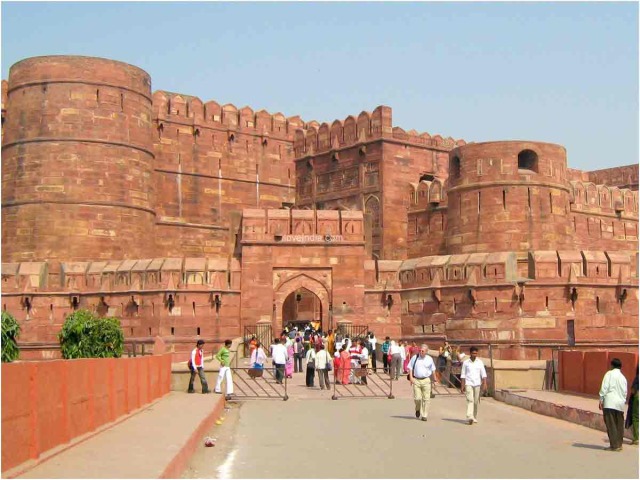 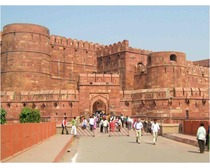 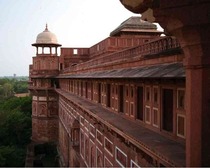