How To Take Better Indoor Pictures

Photography would be nothing without light – or so we think. But then there is no dearth of pictures taken in low or dimly lit conditions that actually looked better without the flash that people normally use. In fact, for a good number of pictures that could have looked powerful, the flash spelled the death knoll. Clicking pictures indoors is an excellent way to get used to taking pictures without the flash. Most compact cameras come with flash settings wherein the flash can be turned off. However, do not assume that with the flash turned off, the picture quality would be compromised. There are ways by which one can take better pictures indoors even after having done away with the flash. Here’s how to click better pictures indoors. 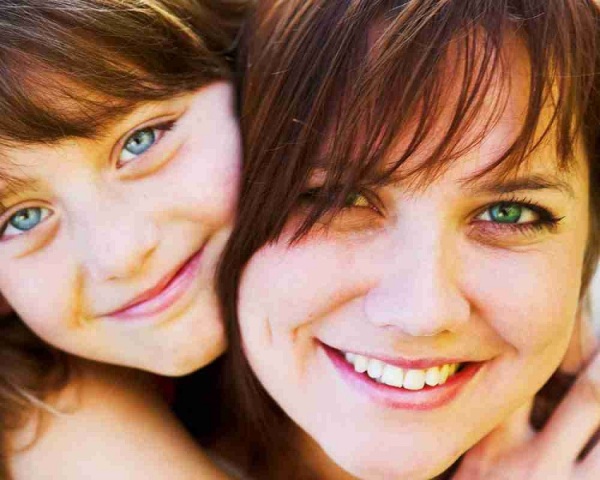 Tips For Taking Better Indoor Pictures
Here’s what you need to do to take better pictures indoors without flash:
Open Up Wide
If you are shooting with a reasonably good compact, point-and-shoot camera that comes with a manual mode this is high time to make use of it. The manual mode of your camera will help you control three different aspects of the amount of light that enters the camera. The first one among them is the aperture of the camera lens – or its opening. Needless to say, the wider the opening of the lens more is the amount of light that enters it. Aperture in cameras is measured in f-stops, the higher the f-stop number, the lesser the opening of the lens. This also proves that f-stop number is inversely proportional to the actual opening of the lens. As you turn the aperture to a maximum of 2.8 or so, you will see more light falling on the image sensor. However, the compact cameras that many of us possess do not give good aperture settings, with many of them featuring a maximum opening of not more than 3.6 or so. Even advanced professional camera lenses do not give a good f-stop value of more than 2 or 1.8. In addition to that, a wider aperture affects the depth in the picture, which means that the objects placed far off may not be in sharp focus.
Slow The Click
Another way to get good pictures indoors without the use of flash is to use the shutter speed option in the camera. It determines, as the name suggests, the speed at which the shutter opens and closes, letting light into the image-sensing device of the camera. Shutter speed is measured as the inverse of the value given – so if the reading says 125, the shutter speed would be 1/125th of a second. Higher the value given, higher the shutter speed and less the amount of light that will enter the camera. Thus, if you have to take pictures in poor lighting conditions, you must decrease the shutter speed or increase the time for which the shutter remains open. You could turn it to 1/30th of a second, 1/8th of a second or so, so that more light enters the camera. The only drawback with increasing shutter speed is the fact that a low shutter speed value makes the camera shake so one needs to be very careful – you could use a tripod to click the picture in such cases or try not to breathe for a fraction of a second!
More Sensitive
The easiest and most preferred way to click pictures indoors without the use of flash is to increase the ISO sensitivity of the camera. During the time of the analogue or film cameras, the ISO measured the sensitivity of the film that was used. The higher the ISO rating of the film, the more sensitive it was to light; so a film with an ISO rating of 400 produced better pictures in dimly lit conditions than a film with an ISO rating of 200. Many good cameras give a good range of ISO ratings – from say 100 to 1600 or sometimes, even better. Professional cameras come with ISO settings that can be extended upto 12800 or so. It will make the image sensor better receptive to even the smallest amount of light.
How to Cite

How To Take A Screenshot In Windows XP