After fire and wheel, watches can be considered to be the most significant invention of man. Without watches, it would have been unclear in which direction the further development of man would have progressed. From the time of their inception, watches became almost a necessity for the smooth transaction of the day-to-day activities. Keeping track of time, with or without following it, became a favorite pastime. From the earliest timepieces to the now complex machines, watches have come a long way. This pace was set by the analog watches, whose style and design evolved, with the advancement in technology. In the 1970s, when digital watches first came into existence, they were an instant hit. This is because unlike the analog watches, in digital watches you just have to see the time, instead of figuring it out through the hour, minute and second hands. As of now, the digital technology has a wider usage. Read the article given below to learn the various differences between analog and digital watches. 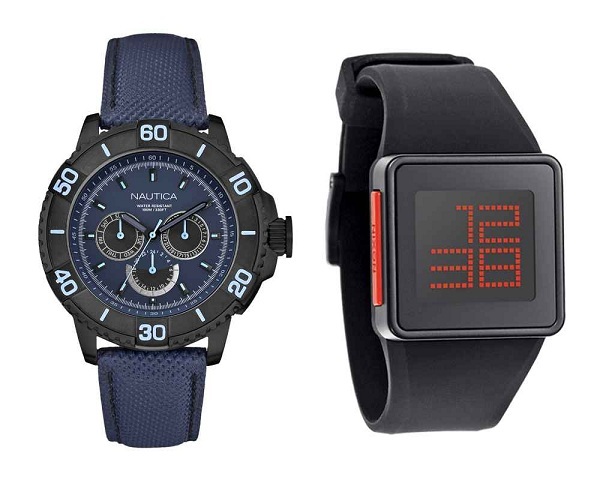 Differences Between Analog And Digital Watches
How to Cite