Till a few years ago, laser light technology was the exclusive domain of the technological shrinks. Today, the word laser concocts images of powerful beams of light, destroying everything that they touch. The ‘Star War’ scenario, where different planets go to war throwing laser beams at each other, is not far from the mind as well. With the advancement in technology, laser has been brought down from its high tech pedestal. What was once a technological marvel can be now accessed even by those who had no inkling of what a laser light is. Nowadays, laser light devices can be found in almost all stationary, gift, and hobby shops. Their most common use is as pointers, in classrooms and board meetings. Astronomers also use this powerful beam to point stars. The most widely used colors in such pointers are green and red. Are you planning to add weight to your presentation, by using green laser pointers? If yes, then go through the lines that follow and explore tips on how to choose green laser pointers. 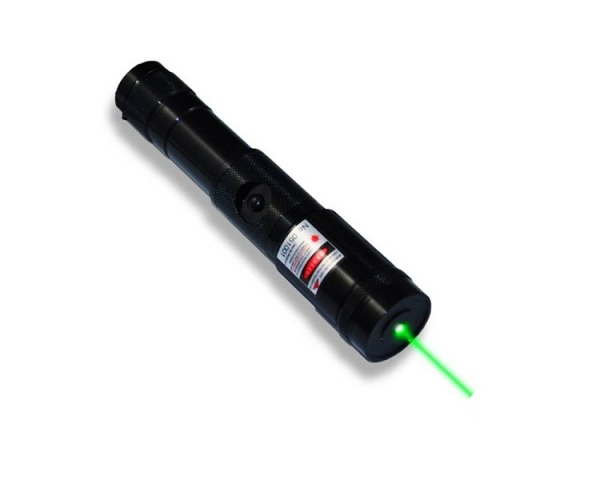 Buying The Best Green Laser Pointer
How to Cite

How To Choose An eReader For Reading eBooks

How To Choose The Best Gaming Laptop