The republic of Malawi, or Nyasaland, as it was known earlier, is a landlocked country located in the southern part of the African continent. The country shares its borders with Zimbabwe, Tanzania and Mozambique. Malawi is spread over an area of 118,484 sq km and is separated from Tanzania and Mozambique by Lake Malawi. For most of its time, the nation of Malawi was ruled by the indigenous population till the British colonized it in the late 19th century. The country of Malawi is also sometimes referred to as the ‘Africa for Beginners’ or the ‘Warm heart of Africa’. Between Mount Mulanje and the Nyika National Park, Malawi can show anyone everything from rugged mountain terrain to endless rolling grasslands. Being a largely agricultural country, currently, Malawi is facing some serious developmental challenges along with the disturbingly prevalent presence of HIV/AIDS. One of the many things that is holding the progress back is the precarious situation with the food supply since the country is prone to both droughts and extreme rainfall. 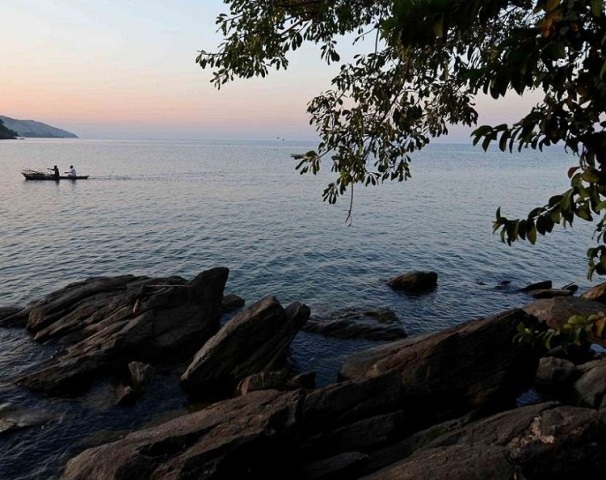