Liberia is unique and ranks high in surviving incessant endurance tests. Read this article to agree with the first statement.

The second Black Republic in the world after Haiti, Liberia, better known as the Republic of Liberia, is an African country located on the west coast of the African continent. It is surrounded by Sierra Leone, Guinea and Côte d'Ivoire (formerly Ivory Coast) on three sides, while the south coast borders Atlantic Ocean. Spread across 111,369 square kilometers (43,000 sq mi), Liberia is home to over 3,476,608 people. This equatorially located country experiences a hot and humid climate with rainfall in the monsoon season and harsh harmattan winds in the dry season. The coastal land of Liberia was found by freed American slaves, when they started settling in 1820. However, the country was declared independent in 1847 by the United States, thereby marking Liberia as Africa’s first independent republic. Glance through the lines below to discover some more interesting and fun facts about Liberia. 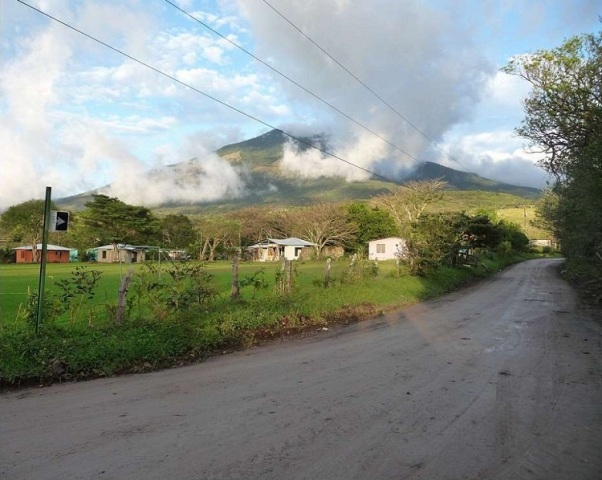