If you have always wanted to know more about the country of Ghana, then all you need to do is to read on.

The Republic of Ghana is situated in the western part of the African continent. Sandwiched between Cote d'Ivoire and Togo. Its territory extends over 230,940 sq km of land area and 8,520 sq km of water area. Ghana gained independence from Britain on 6 March 1957, and was deemed the first black African nation to be liberated from a colonial power. Ghanaian territory comprises of what was once the Ashanti Empire, a very influential pre-colonial African State dominated by the Akan people. In the 15th century, Ghana attracted the Portuguese who pounced upon the gold mines and started trading slaves. Ghana’s rich resources were later discovered by the Dutch, Swedes, Spaniards and the British. Wars commenced and carried on for decades. In 1947, the United Gold Coast Convention (UGCC) revolted against the prevalent British dominion, wreaking havoc until the first Prime Minister and President, Kwame Nkrumah declared Ghana- “free forever”. Continue reading some interesting and fun facts about this lovely country here. 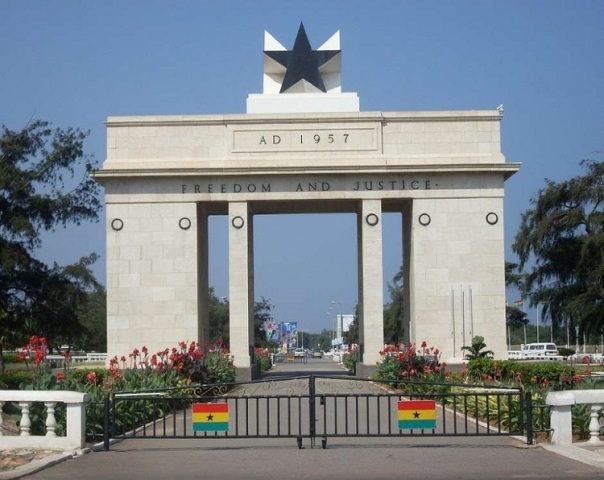 Interesting And Fun Facts About Ghana