Did you know that Djibouti houses the only U.S. military base in sub-Saharan Africa? Find your way through this article to discover other such interesting and unique facts about Djbouti.

Djibouti, officially known as the ‘Republic of Djibouti, is a country located in the ‘Horn of Africa and has for its neighbors Ethiopia in the west and south, Somalia in the southeast and Eritrea in the north. The Gulf of Aden and the Red Sea make up for the rest of the border of this country. Djibouti was formed in 1977, when the Afars and the Issas broke free from the rule of the French to form the country. Chaos in the form of a civil war plagued the country in the 1990s. The unrest was a result of the disparities between the Afar rebels and the Issa-dominated government. Fortunately, the conflict came to an end with the signing of a treaty between the two clashing communities in 2001. The country now functions under a semi-presidential republic and still maintains a strong bond with France. France also has a significant and intimidating military presence in Djibouti. Dive deeper into this article to know more on Djibouti. 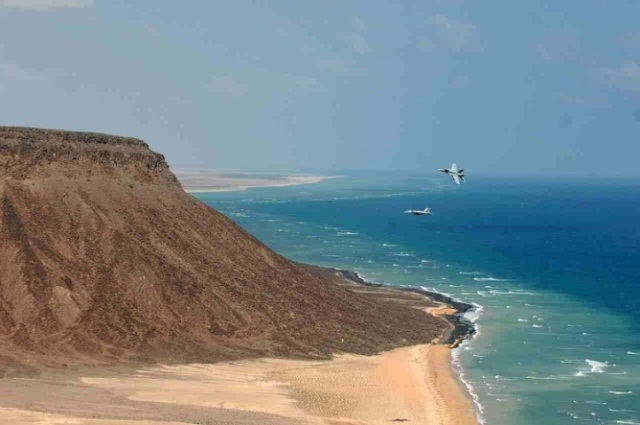