Did you know that streets in Costa Rica usually don’t have names? Sail your way through this article to unearth interesting and fun facts about the country of Costa Rica.

Costa Rica, officially known as the ‘Republic of Costa Rica’ is situated in Central America and has for its neighbors the countries of Panama and Nicaragua. The country also has in its west, the Pacific Ocean and is flanked by the Caribbean Sea in the east. Spanish is the official language in Costa Rica, the country’s name even has a Spanish meaning. Bribri and Mekatelyu are languages that enjoy a lot of popularity in Costa Rica too, but the two languages survive under regional limitations. Costa Rica is noted for constitutionally abolishing its army. Costa Rica however, in the past came under the rule of the Spanish and the Mexicans too. The country managed to gain its independence from the Spanish in September 15, 1821. Costa Rica from then on has come a long way. Believe it or not, but going by the opinions of the New Economics Foundation, Costa Rica ranks first in the ‘Happy Planet Index’ . It is also considered to be the ‘greenest’ country in the world. Now, that’s a big claim to fame. Read on to know more about the picturesque country of Costa Rica. 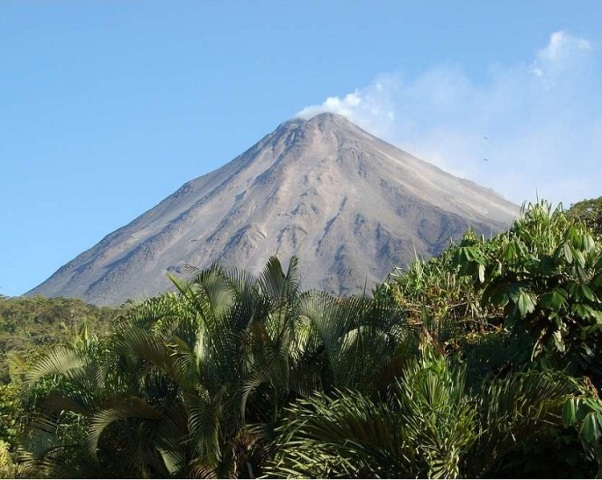 Image: [email protected]
Interesting And Fun Facts About Costa Rica
How to Cite