There are several trendy tattoos available today that are specifically meant for men. Read on to know some great tattoo ideas for guys.

Tattoos are now the most sought after style-quotient among men. Though initially, they were considered a feminine affair, today they are extremely popular among the darker sex. In fact, tattoos add to the macho-meter of the men and make them look more masculine. Girls too are highly fascinated by the tattoos on a man’s body. Tattoos can be made at the different parts of the body, like arms, shoulder, chest, and also on the back. They are permanent in nature and cannot be removed by any method other than cosmetic surgery. If you are one of the men who have been looking for the right tattoo design since a long time, your search ends here! We bring you some fascinating tattoo ideas for men right here, which will surely add to your X-factor and make you look smart and trendy. 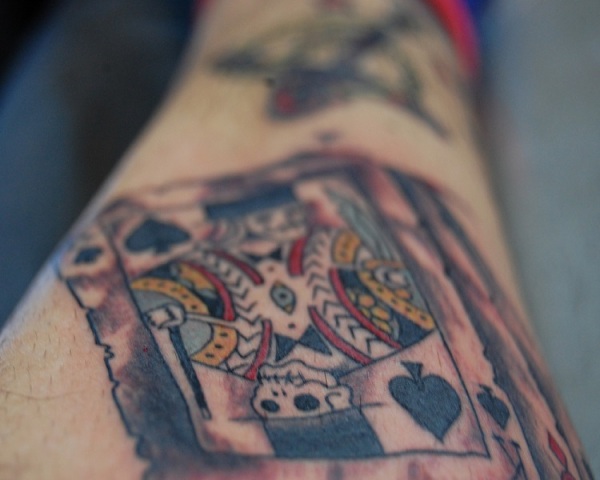