Lord Byron was one of the most romantic poets and satirists of the 19th century. With this article, get detailed information about Lord Byron’s childhood and career. 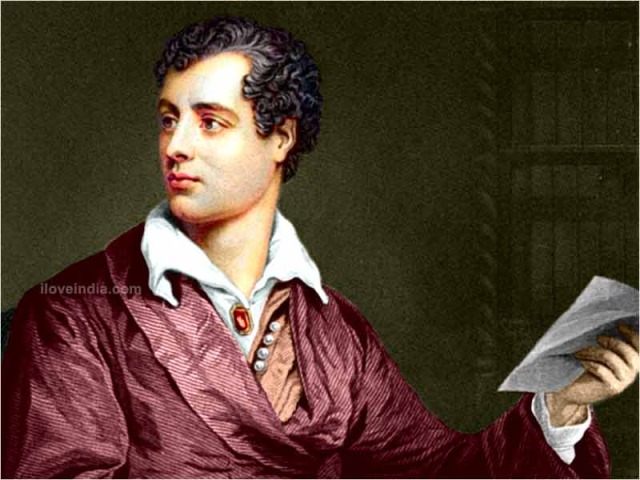