Balancing his role superbly as a renowned author and mathematician, Lewis Carroll was a genius per se. Explore this article to know more about the life of Charles Lutwidge Dodgson. 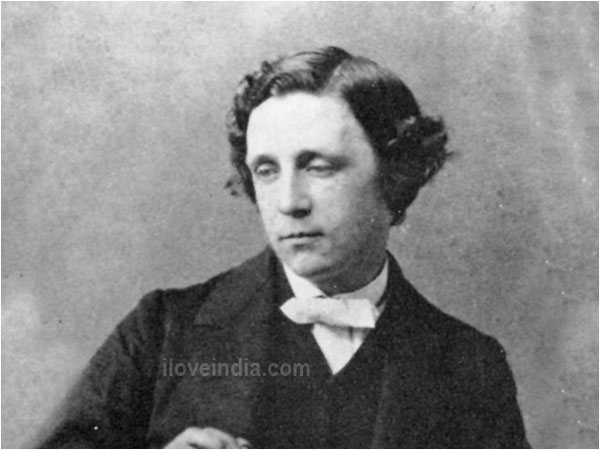