George Elliot, the pen name used by Mary Anne Evans, was one of the most acclaimed novelists of the Victorian Era. With this biography, explore information on the life and childhood of George Elliot. 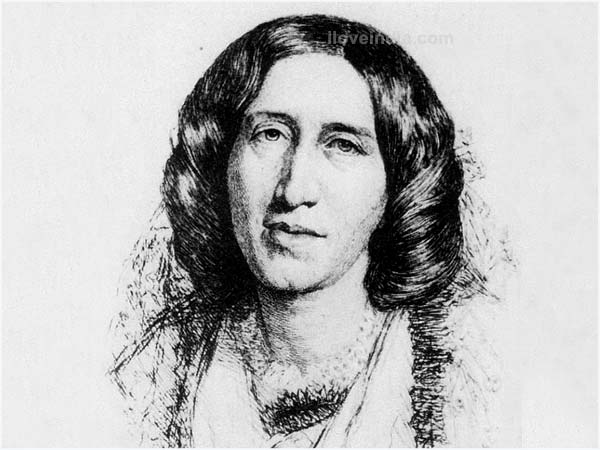