Lebanese American author Khalil Gibran stands tall as one of the most widely read poets in history. Learn more about his lonesome journey to success. 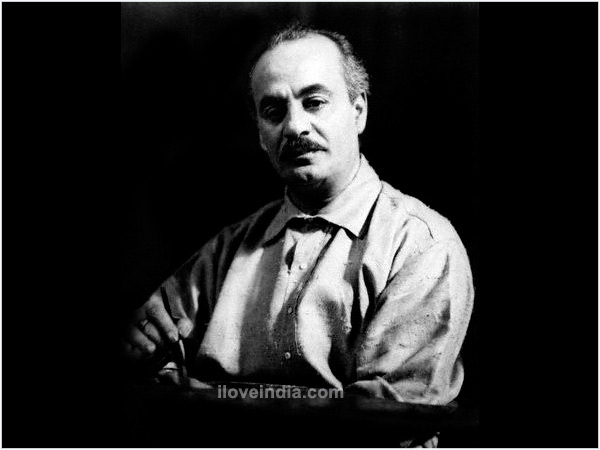