A key figure in the NAACP, James Weldon Johnson was also a noted novelist, poet and songwriter. Go through this biography and explore information on his childhood and life. 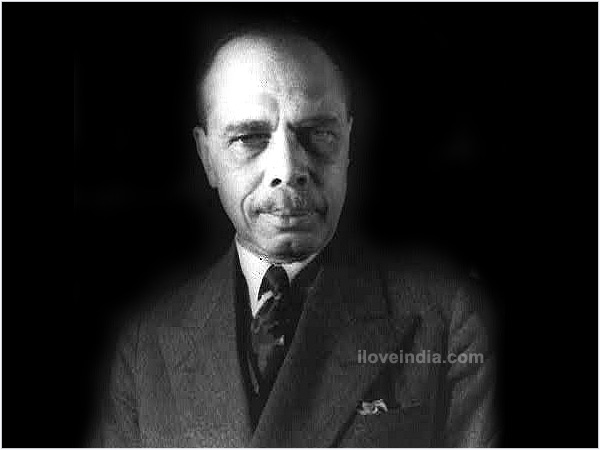